SYRIZA 4.5pts ahead of New Democracy in latest polls 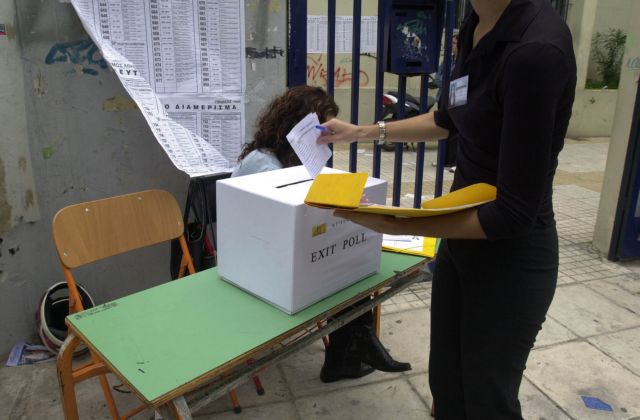 A recent survey has shown that the main opposition party SYRIZA maintains its lead over governing party New Democracy by about 4.5 points. The survey was conducted for Pulse RC on behalf of the Action 24 television network.

When asked which party they intend to vote, the responders stated the following:

When asked which party they believe will win the elections, 61% responded SYRIZA and 36% answered New Democracy. Regarding who is most suitable for Prime Minister Antonis Samaras garnered 32% of the vote, Alexis Tsipras 28% and none of the above 37%.