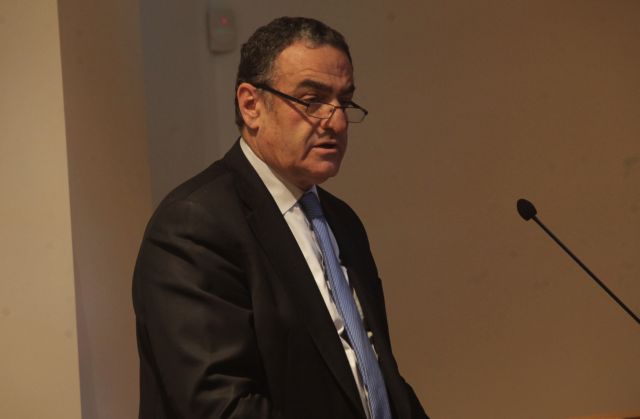 The Minister of Justice Charalambos Athanasiou has claimed that his ministry will closely examine the effects of legislating on civil partnerships and expressed his categorical objection to gay marriage.

Mr. Athanasiou, who spoke to Mega Channel, claimed that “we are a country that respects traditions and human nature” and that “this government and this ministry will not allow [gay marriage]”.

Regarding the lack of legislative provisions for civil partnerships, for which Greece has repeatedly been condemned by the European Court of Human Rights, Mr. Athanasiou argued the government is “not in a rush”.

The Justice Minister claimed that “we must examine it from a religious, political and social perspective”, adding that “it is no simple matter”.