Mikrolimano gunman to submit his deposition on Tuesday

The man arrested for the shooting at a nightclub in Piraeus, 31-year-old Arber Bako, is scheduled to be taken to the courts… 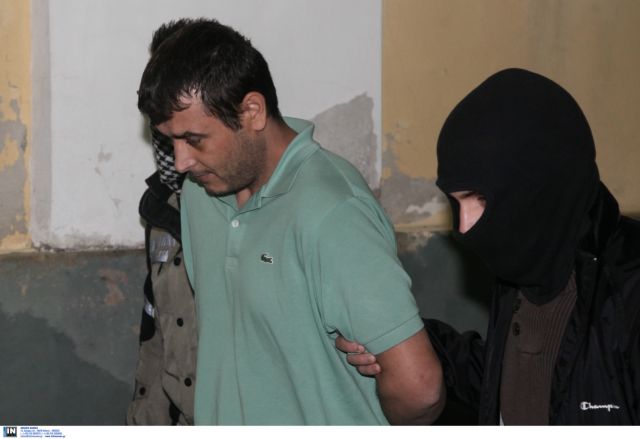 The man arrested for the shooting at a nightclub in Piraeus, 31-year-old Arber Bako, is scheduled to be taken to the courts today, where he will submit his deposition. Bako is facing a series of felony charges including that of homicide, in relation to an altercation in Metaxourgio.

On Monday the Police announced that the Coast Guard recovered an assault rifle in Piraeus. Based on the preliminary investigation the assault rifle was not used in the nightclub attack, but had been used in an attempted robbery in Omonia, an armed robbery in Agios Panteleimonas and an attack at a store in Metaxourgio, which resulted in the death of a 43-year-old man.

When Bako was previously taken to submit a deposition regarding the shooting of the nightclub in Piraeus he refused legal consul, however he has now requested for an extension in order to be represented by his lawyer, who is returning from Mytilene, where he is based.

Four other suspects involved in the shooting have also submitted statements. The courts decided to detain two of the suspects who are facing criminal charges related to weapons and counterfeit banknotes. The two other suspects, a man and a woman, who are accused of harboring a criminal, were allowed bail.