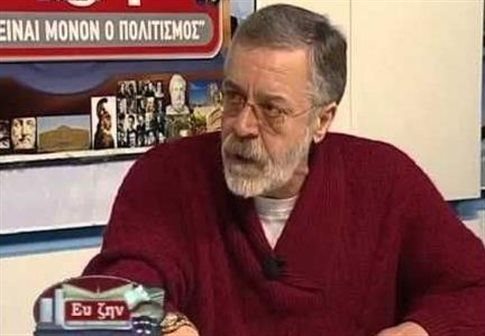 The Deputy Rector of the University of Thessaloniki Yannis Tzifopoulos submitted his resignation of Tuesday in response to controversial comments he made in a television interview.

In the interview Mr. Tzifopoulos stated that “I am afraid that all of us in power need to become fascists” and that “if you are out of line a slap will put you in place, like in Germany, Canada, Australia and all the serious countries in the world”.

Mr. Tzifopoulos’ comments triggered fierce reactions from students and academics alike, forcing him to resign from his post. On Thursday Mr. Tzifopoulos claimed that his comments were not intended to be taken literally and that he has never espoused totalitarian tendencies and beliefs.

The controversial comments made by Mr. Tzifopoulos