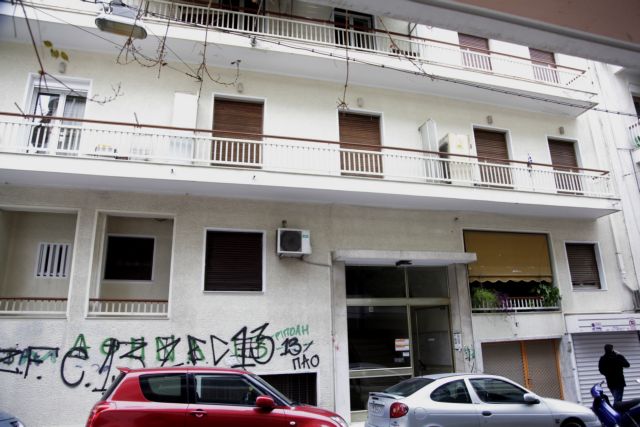 The Police reported the arrest of 31-year-old Albanian national Arber (or Albert) Bako at midday on Wednesday in an apartment in Zografou [pictured], who is believed to be the gunman who shot up a nightclub in Piraeus last Saturday.

The EKAM counter-terrorism and OPKE crime prevention police units participated in the police operation, which was launched early on Wednesday morning. Initially the police focused its search in the area of Kypseli.

The 31-year-old suspect, was taken to the examiner on Thursday to face the charge of attempted serial homicide with intent and various weapons charges. A 23-year-old Albanian man, who was also in the apartment at the time of the police operation, will be charged with harboring a criminal.

The police are currently searching for the Kalashnikov assault rifle that Bako used in the attack, with the search focusing on the beach in Mikrolimano. The Coast Guard is assisting in the search.