The investigation into the unprecedented armed attack against a nightclub in Piraeus on Friday continues, with the police fearing… 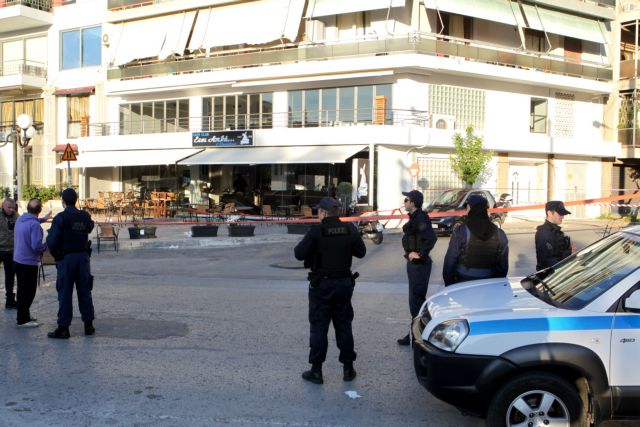 The investigation into the unprecedented armed attack against a nightclub in Piraeus on Friday continues, with the police fearing that the 31-year-old suspect may not hesitate to open fire once again.

So far the investigations have not yielded any significant results. Authorities have located a Ford Maverick jeep which the 31-year-old suspect is thought to have been used in previous similar attacks in Metaxourgio.

CCTV footage has shown at least three vehicles leaving the area shortly after the attack against the nightclub in Mikrolimano, with police now examining mobile phone calls made shortly before and after the shooting.

Publication of photograph and personal details

The Police will publish a photograph and other personal details of the suspect on Tuesday, in accordance with the relevant legislation. This delay has caused some controversy, considering how the suspect is believed to be extremely dangerous, prompting the Justice Minister to submit an amendment in parliament.

According to the current legislation, the immediate publication of photos and other personal data is only applicable in cases of sex-related crimes and financial exploitation. In all other cases, a 48-hour time limit is in place.