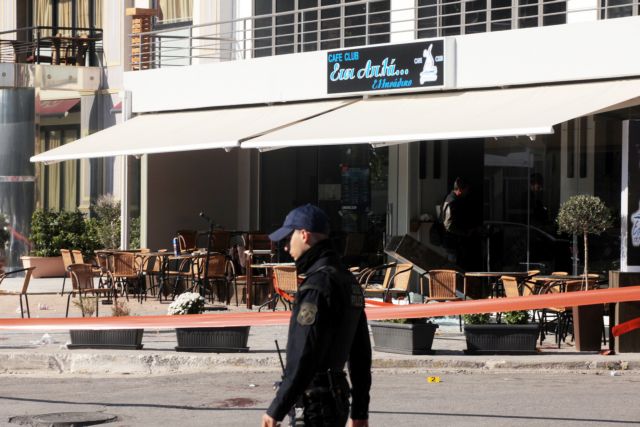 The police have launched a manhunt for an Albanian man of about 30 years of age is thought to be the gunman who opened fire on a night club in the Mikrolimano area in Piraeus last Friday, wounding 15 patrons. It is thought that the gunman may have been under the influence of drugs.

As the 30-year-old suspect appears to have been involved with the drug trade and prostitution rings, it is thought that the attack may be gang-related. In the past few months there have been 7-8 similar attacks against night clubs in the down town Athens areas of Metaxourgio, Agios Panteleimonas, Kipseli and Neos Kosmos.

According to preliminary reports, the gunman was inside the club and was talking to young woman. At some point he left the club, only to return fifteen minutes with a Kalashnikov assault rifle. After threatening patrons and employees he began firing indiscriminately towards the building. Following the attack, he ran off and escaped.

Of those injured in the attack, nine are still being hospitalized for injuries to the arms and legs and six others have been discharged. One woman was injured in the heard, but appears to be out of danger, while two others successfully underwent surgery for chest wounds.

CCTV footage showing the gunman escaping after the attack