Government to meet troika mission in Paris on Tuesday

With time running out, the Greek negotiation team will head to the French capital today in order to attend a meeting with the troika… 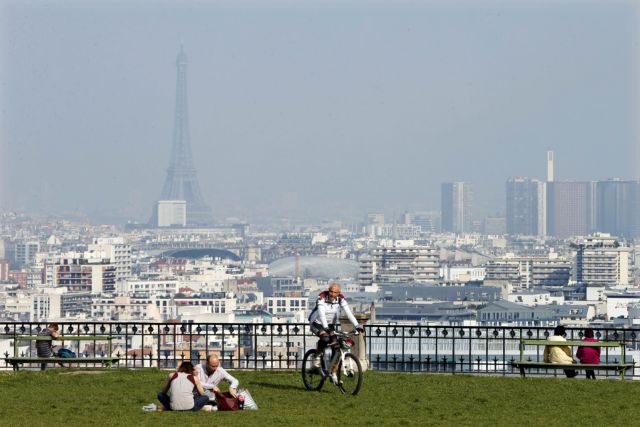 With time running out, the Greek negotiation team will head to the French capital today in order to attend a meeting with the troika mission on Tuesday.

Earlier in the day To Vima was told that there has been an agreement on a number of issues related to insurance and the pension funds. While this is considered a positive development, sources argue that the negotiations with the troika are far from over.

When asked, PASOK officers claimed to be unaware of such a meeting, however they are likely to be informed by party president Evangelos Venizelos, at a special 1:30pm meeting at their central office. High profile party members Christos Protopapas, Giorgos Koutroumanis, Panagiotis Rigas, Kyriakos Pierrakakis and Giorgos Koutsoukos are set to attend.

The main opposition party SYRIZA has commented that the trip to Paris is “the latest episode in the serial of the so-called bailout exit” and argued that “the Prime Minister does not want to and cannot negotiate for the country’s interests”. SYRIZA’s statement added that “a government that is collapsing cannot commit the Greek people to a new bailout agreement”.