Interpol to investigate allegations of corruption in Greek football 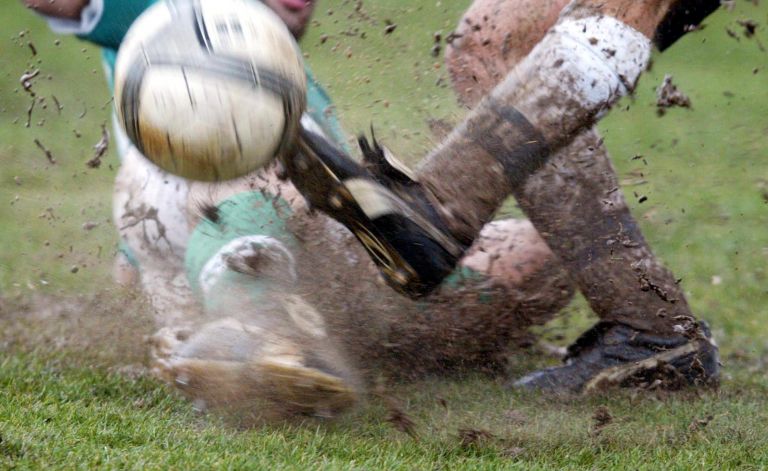 The recent assault against the vice president of refereeing committee (KED) Christoforos Zografos and the subsequent suspension of all football games have prompted Interpol into launching an investigation.

On Wednesday John Abbott, Chairman of the Interpol Steering Group for the Interpol – FIFA initiative to reduce corruption, is expected to be in Athens to meet with Greek football and political authorities in order to discuss the recent developments.

Olympiacos chairman Vangelis Marinakis recently spoke of having vital information on the assault against Mr. Zografos and has called for all club owners to convene to put an end to violence.