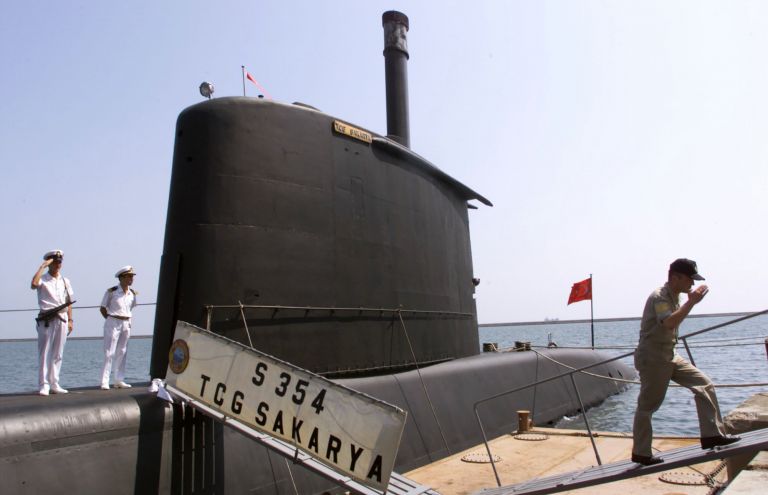 A post on a Turkish blog suggests that a Turkish submarine and a Greek coastguard vessel recently had a “dangerous confrontation”, about two miles off the Turkish shores in the Aegean.

According to the blog, which typically expresses and supports the opinions of the Turkish Ministry of Defense, the submarine confronted a Greek Navy vessel that was harassing a Turkish fishing boat.

The blog alleges that the Greek vessel came from Kos and after entering Turkish territorial waters, harassed the fishing boat for two hours, just off the coast of Bodrum (known as Ephesus in Greek).

The Turkish blog then claims that the submarine came to the fishing boat’s rescue and managed to drive the Greek Navy vessel away, which later returned to harass the submarine, before finally returning to Kos.