The State Council has rejected the appeal launched by local residents from Kassiopi in Kerkyra, who demanded the repeal of a… 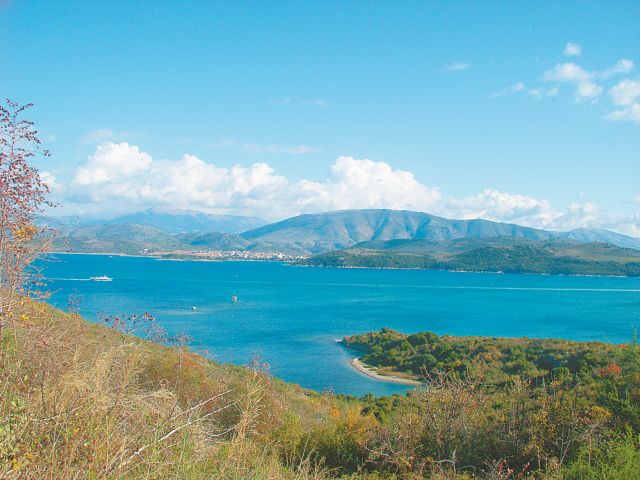 The State Council has rejected the appeal launched by local residents from Kassiopi in Kerkyra, who demanded the repeal of a presidential decree that provided the tourist development of the area.

The consultants for the State Council argued that the presidential decree did not conflict with International, European or Greek legislation and rejected the claims of residents.

The 447 acres of land at Kassiopi have been transferred from the State to TAIPED for development and privatization. There have been plans for the construction of 36,400 square meters of buildings such as hotels, marinas, shopping centers etc.

Local residents appealed against the plans citing the serious environmental impact the development may have. The residents also claimed that a species of otter, which is protected by many international treaties, finds refuge in the area and that the region should be regarded as a habitat.

However, the State Council Assembly held the area has not been inducted in the Natura 2000 network of nature protection areas and that the presidential decree does not conflict with international, European or domestic legislation on wildlife and landscape protection.