The Police has announced the that two men have been arrested in relation to the abduction of a 27-year-old student, while an… 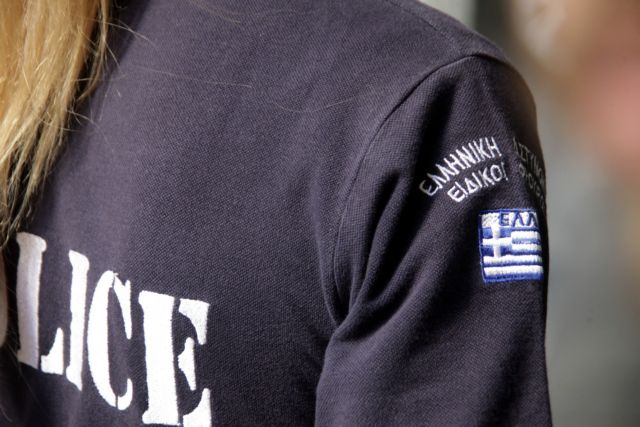 The Police has announced the that two men have been arrested in relation to the abduction of a 27-year-old student, while an operation is under way for the arrest of a third man.

The two men, a 48-year-old transport company employee and a 53-year-old expatriate from Kazakhstan, appear to be the masterminds behind the 27-year-old student and face felony charges of abduction, extortion and weapon possession. An Albanian man who has so far evaded arrest, known as “Alekos”, is thought to have acted as a look out.

It appears that the 48-year-old man found out about the 27-year-old woman’s family relation to one of the major shareholders of Super League team Asteras Tripolis from the owner of the transport company for which he worked; the company owner was friends with the hostage’s father. The kidnappers had been planning the abduction for about six months, drawing information about her habits from her Facebook profile.

The police managed to locate the abductors by tracking the two mobile phones they used to negotiate the ransom, as well as a series of traffic control cameras, which documented their movements. The final call with the abductors revealed that they were located in Loutsa and after extensive search and questioning the police came across the group’s hideout, a house belonging to the 48-year-old’s mother-in-law.

The authorities quickly arrested the two men, who confessed their crimes and provided detailed information. About 80,000 euros of the ransom money was recovered from the 48-year-old’s home. The Minister of Public Order Vasilis Kikilias praised the police for tackling the case and noted argued that “the success confirms our decision for zero tolerance to crime”.