The troika’s return to Athens not yet determined, says IMF spokesman 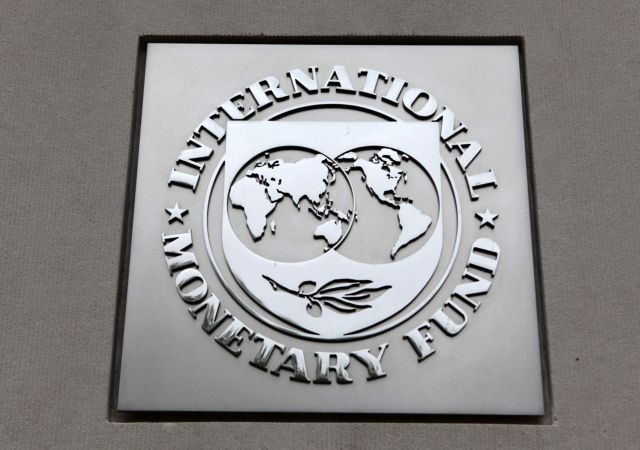 The spokesman for the International Monetary Fund William Murray told journalists in Washington in Thursday that there is no set date for the troika’s return to Athens and did not clarify when the current review would be complete.

The IMF spokesman explained that in order for the troika mission to return to Athens the negotiations regarding what the coalition government needs to must first be complete. When pressed whether the current troika review will be complete by the end of 2014, Mr. Murray responded that there was no timetable for completing negotiations.

Mr. Murray reported that the troika-government talks continue and that a team of IMF experts was in Athens in early October, when it posed a number of issues associated with the sixth review. The IMF spokesman also referred to Mrs. Lagarde’s meeting with Greek officials on the sidelines of the IMF’s annual summit that took place in October.

Regarding the plans for a precautionary credit line, the IMF spokesman opined that the discussion was “academic” and underlined tat the Greek authorities have not made a request for such a credit line. He also reminded that the IMF has a program with Greece that is set to last until March of 2016.

Mr. Murray clarified that the Eurozone and Greece must decide whether the IMF will have a more active role and participation in the new program that will accompany the rumored precautionary credit line to Greece. The IMF spokesman avoided making any further speculations on this “new relationship”, repeating that IMF currently has a program with Greece.