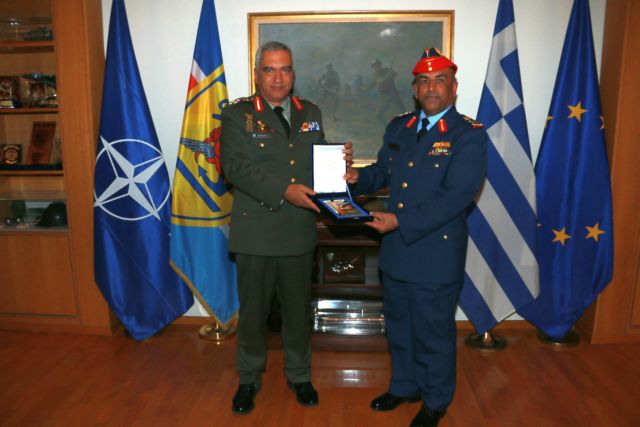 On Thursday the Greek Chief of Staff General Michael Kostarakos was elected as president of the European Union Military Committee, with his three-year term set to being in November 2015.

The Greek general was a clear favorite in the election and secured his election against a Spanish Admiral and Finnish Lieutenant General with ease in the first round. General Kostarakos had previously applied for the presidency of NATO’s Military Committee.

The European Union Military Committee is the EU’s highest tier military body and directs all EU military activities and provides the Political and Security Committee (PSC) with advice and recommendations on military matters.