According to a report recently conducted by the German Council of Economic Experts, Greece is still in a danger zone and… 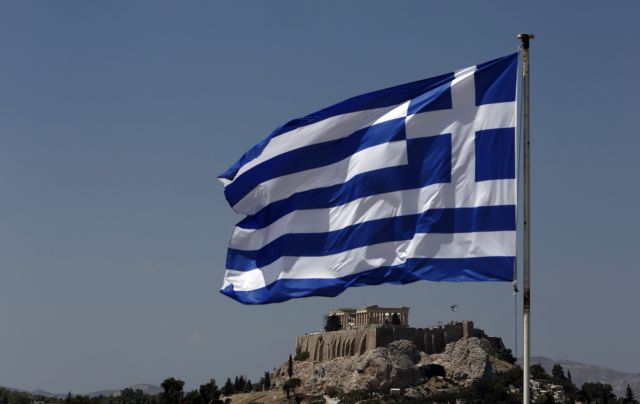 According to a report recently conducted by the German Council of Economic Experts, Greece is still in a danger zone and requires further help from its partners, however this help must not be unconditional.

The report states that Greece must fulfill the obligations set out in the second bailout which will soon come to an end and must make commitments for further reforms as part of a third bailout. The Council’s Volker Wieland argued that Greece does not need a new debt haircut and claimed that the Greek government does not want one either.

Unlike previous reports, which greatly expanded on the situation in Greece and other countries requiring assistance, this year’s report is much shorter and concise. The German Council’s annual report, entitled “More confidence in market processes”, indicates that based on the developments in the first half of 2014, there has been significant progress in combating the crisis, even in Greece, thanks to implemented reforms.