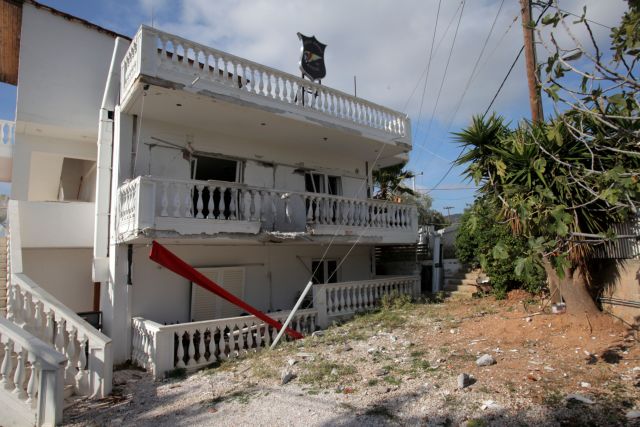 A motorcycle club that was housed in a building in Koropi has suffered extensive damages due to a powerful explosion that occurred at about 2:45am on Tuesday morning.

It appears that the explosion was caused by an implemented explosive device made from dynamite. The explosion caused extensive damages to the motorcycle club that was housed in on the first floor of the two-story building. No injuries were caused by the explosion.

The police and the bomb disposal unit (TEEM) were called out by local residents as soon as they heard the loud explosion. The police investigation has been launched.