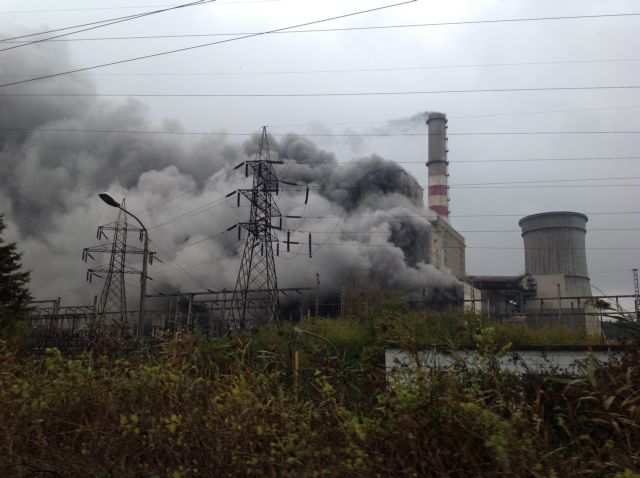 A fire broke out on Sunday morning at the Thermal Power Plant of Ptolemaida in the north of Greece which resulted in the destruction of two units, according to a report by the regional section manager.

The Fire Brigade of Kozani has stationed 4 vehicles and 13 firefighters near the power plant as a precaution, while two people were hospitalized for breathing problems.