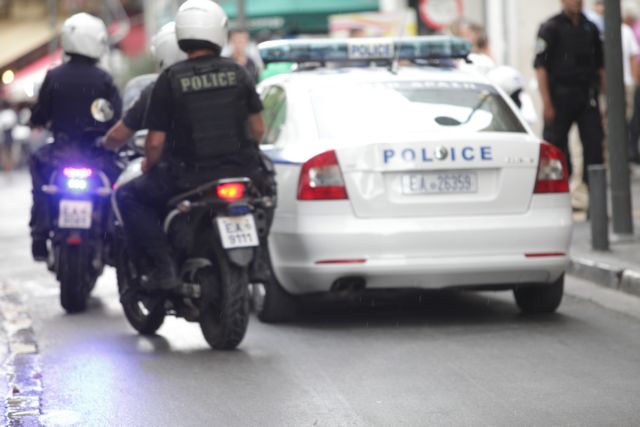 A 27-year-old woman was set free on early on Sunday morning after being abducted by unknown parties on the 31st of October. According to preliminary reports the 27-year-old is related to the owner of a football team and it appears that an 82,500 euro ransom was paid.

The woman was kidnapped on Friday evening, on her way home. She was forced into a car and three days later the kidnappers contacted her relatives demanding 10 million euros. After about 6-7 telephone exchanges, a random of 82,500 euros was agreed. The money was delivered at 11am on Sunday in Neo Iraklio, while the 27-year-old was later released in Ano Kypseli.

The police have launched an investigation in order to locate the abductors and estimate they must be amateurs, based on how they greatly reduced their ransom demands. Amongst the clues available to the police are a few notes sent by the kidnappers, which may include fingerprints of DNA that could help identify the culprits.