Maziotis: “The Revolutionary Struggle does not have to answer for anything” 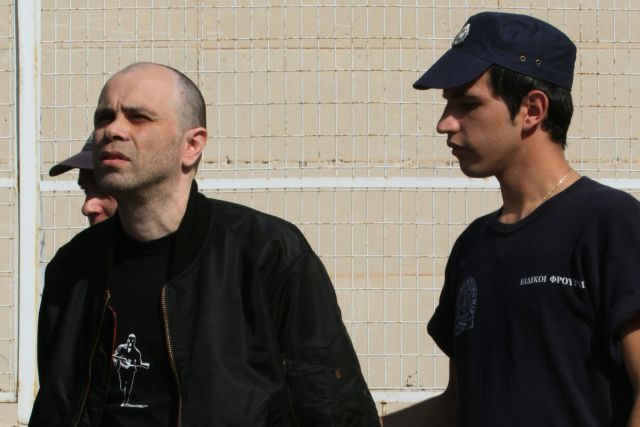 In his statement that was published on the Athens.Indymedia.Org website, Maziotis argues that “the members of the Revolutionary Struggle do not answer to the state’s dogs, namely cops, mercenary judges and the servants of the rich”.

Maziotis adds that he has “never apologized” whenever he was previous tried and imprisoned “because in reality the organization and I and the organization I belong to are the prosecutors and you are the defendants”.

The detained militant also stressed that the Revolutionary Struggle is fighting to overthrow the system and the establish a social revolution that will “overturn their criminal regime”.