The Police have seized 230 kilos of cocaine worth tens of million euros, which appears to have been distributed by members of… 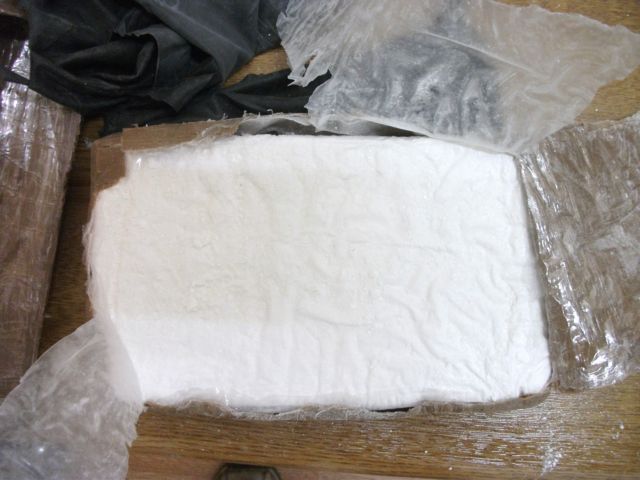 The Police have seized 230 kilos of cocaine worth tens of million euros, which appears to have been distributed by members of a Greek-Mexican drug cartel. The bust came after a long investigation that last months and saw Greek authorities cooperate with the American DEA.

The drugs, which were intended for the Greek market, were recovered from an apartment in Voula. Three men were arrested in the operation, two Greeks (one of whom also holds the Canadian citizenship) and one foreign national. Further arrests are expected.

The cocaine appears to have been transported from Latin America in a fruit shipment and was being stored in the apartment. Police reports suggest that the narcotics were hidden in a container with pineapples from Panama, which was being monitored by the DEA.

Further investigations are currently being carried out in order to determine whether those implicated were involved in an unresolved murder in Greece from two years that appears involve the Mexican mafia.