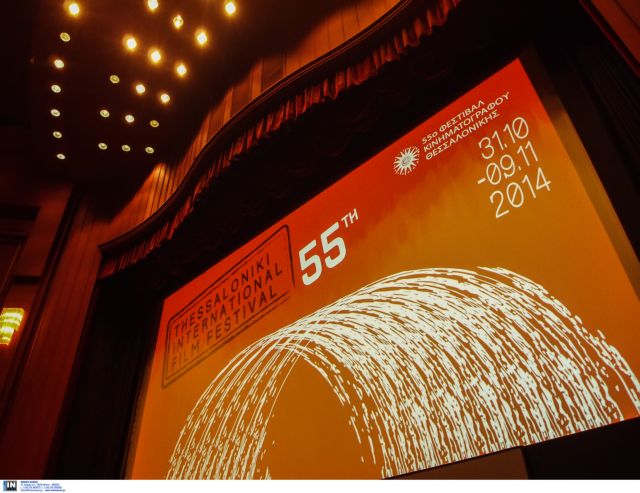 The 55th Film Festival of Thessaloniki is proving to be rather successful with many cinemas selling out and audience members cramming to sit on the steps.

The sight of the city’s packed pier, where many films are being shown and star, is indicative of the buzz for this year’s festival. Latvian director Juris Kursietis’ Modris is one of the most talked-about films. The coming-of-age drama, which was produced in Latvia, Germany and Greece, is based on true facts and was highlights themes of escapism from the mundane and the everyday.

There has also been a major buzz over Anja Marquardt’s film She’s Lost Control. The American director’s film examines the emotional and psychological experiences of a young sex therapist in New York. The film was first broadcast at the Berlin film festival and has been praised for its detached direction and the performance of protagonist Brook Bloom.

As for the “domestic” element of the festival, a total of 36 Greek films will be shown at this year’s installment, with Yannis Velsemes’ pop noir horror film Norway, Yannis Fagras’ road movie at sea Forget Me Not, Dimitris Kollatos’ take on contemporary Greece in The Revenge of Dionyssos and Nikos Nikolopoulos’ Greek civil war era drama mystery Polk standing out.

Further information on this year’s festival, along with a schedule of all showings and events, is available online.