Troika pressuring Greek government in order to return to Athens

While the coalition government has suggested that the troika will return to Athens in early November to resume negotiations, the… 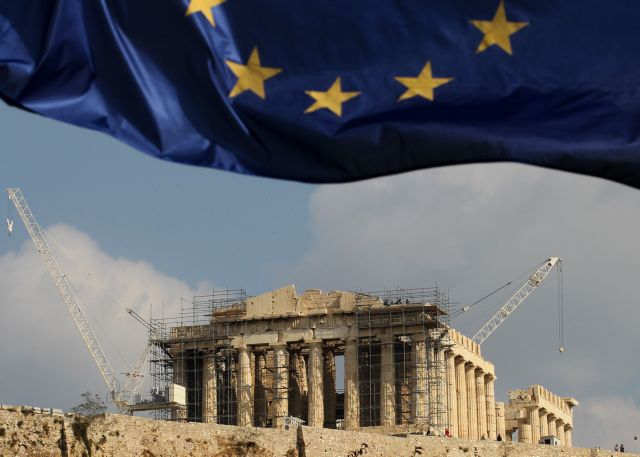 While the coalition government has suggested that the troika will return to Athens in early November to resume negotiations, the troika has clarified that it will not consider a return unless certain commitments are made.

The troika is said to have asked for:

It should be noted that the coalition government has already agreed to all of the above, except some labor-related demands, in the bailout program that was revised in May.

On Thursday IMF spokesman Gerry Rice reiterated the troika demand for a full package of policy proposals and told journalists that there was no set or definite plans for a return to Athens.

Similarly, despite some Greek media reports suggesting an agreement regarding further support following the conclusion of the Greek program between Gikas Hardouvelis and Wolfgang Schäuble, the German Minister’s spokesman denied such a development and stressed that the meeting between the two Finance Ministers ended without any specific results.