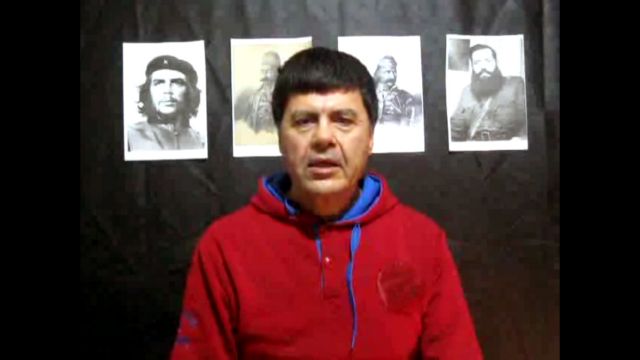 The US authorities are considering issuing a bounty for the arrest of escaped 17 November member Christodoulos Xiros, following meetings of the Minister of Public Order Vasilis Kikilias with US State Department officials. As of yet there is no official statement on the matter.

Earlier in 2014 the Greek government issued a one-million-euro bounty each for the arrest of Christodoulos Xiros, Paula Roupa, Nikos Maziotis and those responsible for the execution of two Golden Dawn members in N. Iraklio.

The Greek Minister was in Chicago on Wednesday and visited the local 911 Emergency Center, where he was informed on the coordination of the city’s security agencies in tackling emergency situations. Mr. Kikilias later visited the local Greek General Consul and met with high-ranking security officers of Greek descent.

Later in the afternoon, the Greek Public Order Minister visited the Arts Institute in Chicago and toured the “Heaven & Earth” exhibition of Byzantine art that is currently on display.