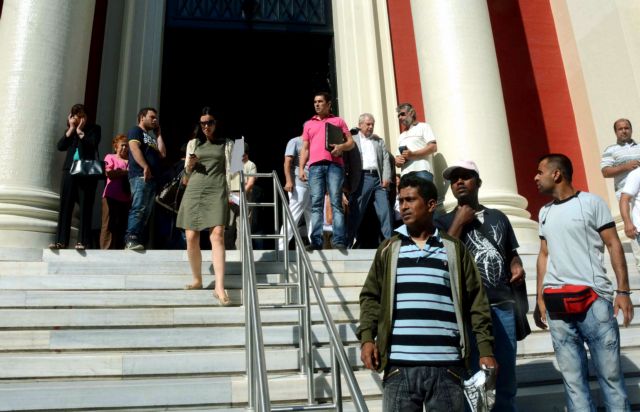 The Supreme Court has ruled that there is no legal argument to repeal an earlier court ruling which found the three defendants innocent, who were involved in the Manolada migrant working shooting case.

As such, the three men will not face further charges in relation to the shooting that took place in April 2013. According to the claims of numerous migrant workers, the defendants indiscriminately opened fired against them after they protested in demand of their owed wages.

The latest court decision was deemed “unacceptable” by antiracism movement KEERFA, which noted that the courts were “covering the employer and his henchman” and argued that the decision legitimized such behavior.