Ukrainian Greeks killed in a mortar attack near Mariupol 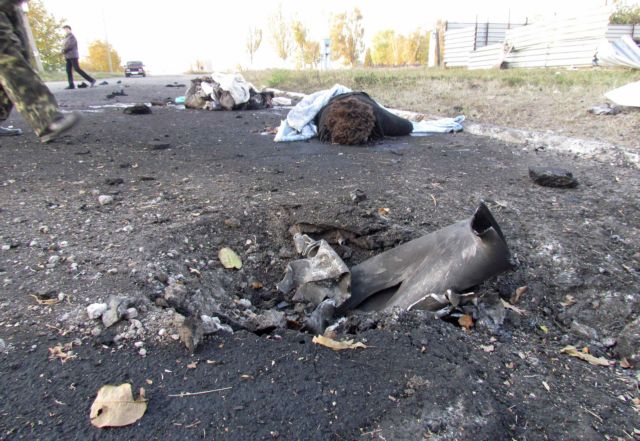 The Greek community of Ukraine has suffered its first loses in the ongoing civil conflict between government forces and pro-Russian rebels which has escalated in recent months.

The village of Sartana in the Donetsk oblast was attacked with mortar rounds, killing seven and wounding 17 others. It appears that the mortars were fired by pro-Russia rebel forces and struck a central road near the village cemetery, when dozens of residents were returning from a funeral.

The village, which is predominantly populated by people of Greek descent, is about 10 kilometers away from Mariupol. The Greek consul in Mariupol Dimitris Papandreou stated that there were Greeks amongst the dead, but was unable to confirm the number.

He has since been tasked by the Ministry of Foreign Affairs to further investigate the possibility to confirm whether Greek expatriates are amongst the casualties and to provide all necessary assistance to the Greek families which were affected by the attack.

Mr. Papandreou told Ta Nea that prior to the attack there had been “no tension”, despite the village being near the frontline, however the clear skies allowed for the attack to take place. The Greek consul will visit the Mariupol hospital on Wednesday to receive information on the victims and those injured in the attack.