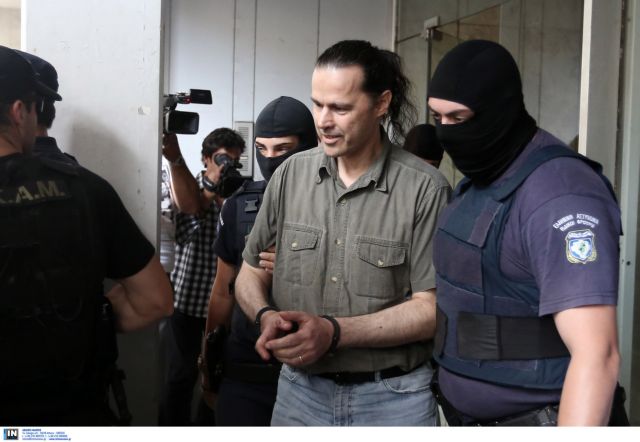 The felony appeal court in Piraeus is to reexamine the application of convicted 17 November member Savvas Xiros to have his prison sentence at Korydallos converted into a house arrest sentence, due to the serious health issues he faces.

According to his attorneys, Savvas Xiros suffers from multiple sclerosis and polio, which have resulted in a 93% disability rate. The court has requested that three academic doctors certify the extent of Xiros’ medical condition.

The imprisoned 17 November member, who is the brother of the currently-at-large Christodoulos Xiros, was transferred to the Piraeus courts at 9am under heavy police guard.

While previous attempts have failed, Xiros’ attorney Annie Paparousou argued that the fact that the courts are still considering the application is a positive development.