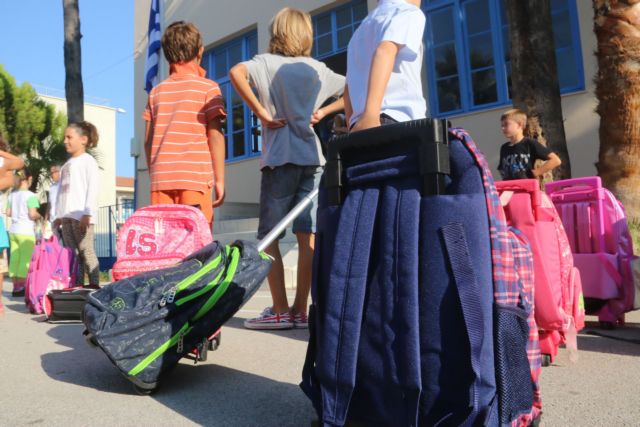 The Minister of Education Andreas Loverdos announced that he intends to begin discussions with the National Education Council in October for a series of reforms in primary education.

Mr. Loverdos, who appeared on NERIT, explained that the aim of the reform is to reduce the number of courses in elementary schools, while reducing student burden and supporting creative activities, such as arts and sport.

Furthermore, Mr. Loverdos commented that there would not be any changes to tertiary education and the Panhellenic exams, aside from introducing an IT examination as a course for IT course candidates.