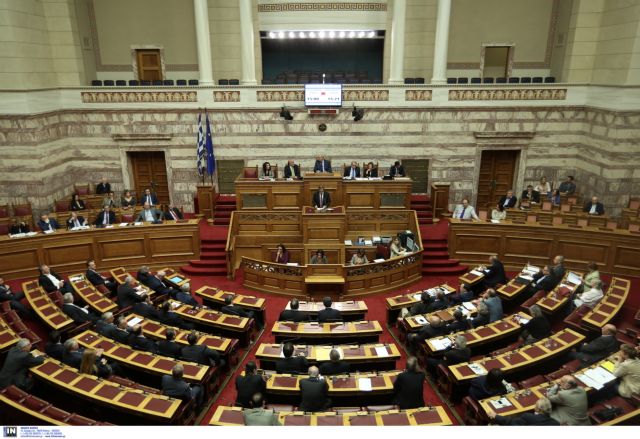 While the discussion in Parliament over the vote of confidence requested by the coalition government, a number of independent…

While the discussion in Parliament over the vote of confidence requested by the coalition government, a number of independent MPs have proposed the creation of a special-purpose, broad consensus government.

The first such proposal came from MP Spyros Lykoudis, formerly of the Democratic Left, who argued that the current government should form a new coalition with the opposition for the next two years. Mr. Lykoudis’ proposal for a New Democracy-SYRIZA coalition government was backed by MP Vasilis Economou, also formerly of DIMAR, who noted that “we must discuss this proposal; it may be to the country’s benefit”.

On Friday, MP Dimitris Kremastinos, formerly of PASOK, made a similar proposal for a government with a mutually-accepted Prime Minister, or a rotating Prime Minister from the parties that will participate in the coalition. Mr. Kremastinos explained that the goal would be “to achieve the debt settlement in the most beneficial way for the country”.