Parliamentary discussion for the vote of confidence begins today 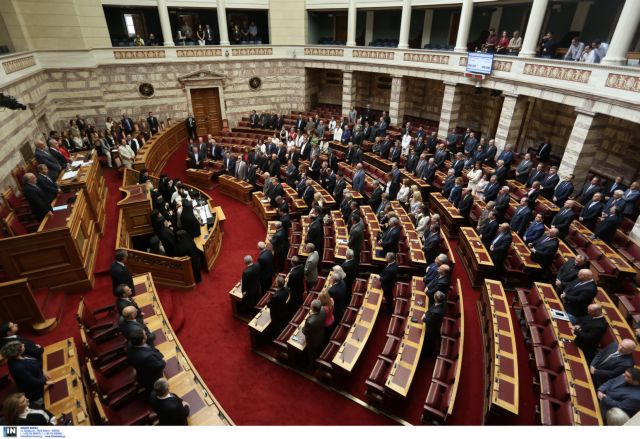 The parliamentary discussion regarding the vote of confidence requested by the Prime Minister is scheduled to begin at 6pm on Wednesday, with the procedure set to conclude at midnight on Friday, when the members of parliament vote.

The New Democracy/PASOK coalition government will focus on the need for stability and focus on finishing with the bailout, while main opposition party SYRIZA is going to present its own program, while criticizing the government efforts.

The Minister of Health Makis Voridis will be making the government’s introductory speech, rather than PM Samaras himself. This choice has not only caused fierce reactions from the opposition, as expected, but from within New Democracy itself. The Prime Minister will appear in parliament on Friday, as he will be in Milan for the summit on employment.

SYRIZA leader Alexis Tsipras will argue that “the people give a vote of confidence” and will likely present the main arguments and positions he made in his recent proclamations at the International Fair in Thessaloniki. Mr. Tsipras is going to argue that his party intention is to set the foundations for a more hopeful future.

The six MPs of the neo-Nazi Golden Dawn party who are currently detained in the Korydallos prison facility have also had their request to attend the three-day discussion and vote in Parliament denied.