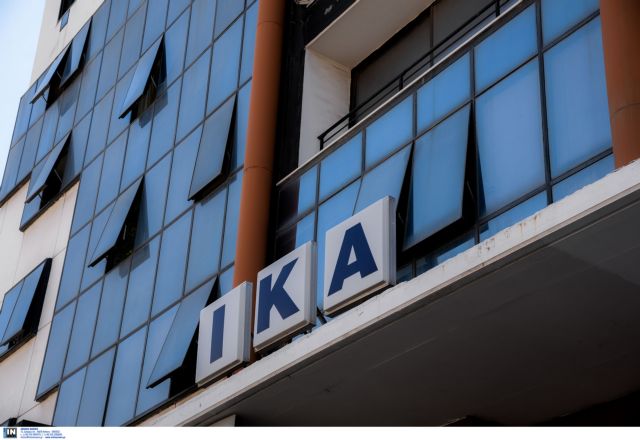 The General Secretary of Social Insurance and IKA’s management are investigating a major scandal involving counterfeit medical booklets, which appears to have caused significant damages to healthcare provider EOPYY.

It appears that a ring was in place at IKA’s Keramikos offices (where the scandal was uncovered) which would handle counterfeit medical booklets, resulting in huge medicine and medical exam expenses for EOPYY.