It has been fifteen years since the 5.9-Richter-scale earthquake in Parnitha, which resulted in 143 to 152 deaths and caused… 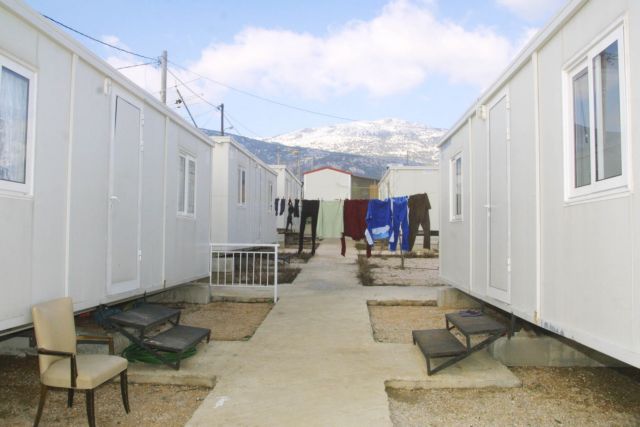 It has been fifteen years since the 5.9-Richter-scale earthquake in Parnitha, which resulted in 143 to 152 deaths and caused about 3 billion euros worth of damages. The earthquake was the deadliest in Greece in the past 50 years.

According to a report published in Ta Nea, many of the people who were left homeless are still living in the prefabricated homes in the camp that was set up by the government at the foothills of Parnitha. Most of the earthquake victims still residing in the camp argue that they are unable to find anywhere else to live due to unemployment or not having the necessary resources to rent.

Many of the prefabricated homes do not have running water or electricity, despite the repeated promises from the authorities. As such, many large families and disabled people are forced to live in dire conditions.

The mayors of Menidi Yannis Karampas and Metamorfosi Miltiadis Karpetas told Ta Nea that they would take initiatives to find a solution to the housing concerns of the earthquake victims.