According to a report in Ta Nea, the recent changes in healthcare have resulted in significant doctor shortages in the Aegean… 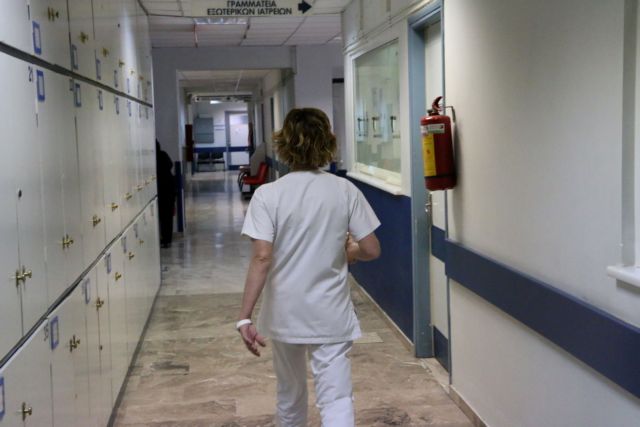 According to a report in Ta Nea, the recent changes in healthcare have resulted in significant doctor shortages in the Aegean islands, threatening the health of local residents and tourists alike.

The report reveals that there is only one EOPYY pediatrician in the Cyclades – on Naxos – allowing private doctors and clinics to capitalize on healthcare needs. Similarly there is a shortage of gynecologists, urologists and cardiologists in Ios, Myconos, Paros, Santorini and Syros, while Tinos has no pathologist!

In an effort to cover the medical and healthcare needs of residents and tourists in remote islands, the Ministry of Health is considering enlisting retired doctors and is currently preparing legislation that will allow them to prescribe medication.

The Ministry claims that these doctors will be volunteers and as such will be restricted to conducting medical exams and prescribing medication. Additionally, the Ministry is planning to create a “strike force” of doctors, psychologists, healthcare and social workers which will intervene when problems arise.