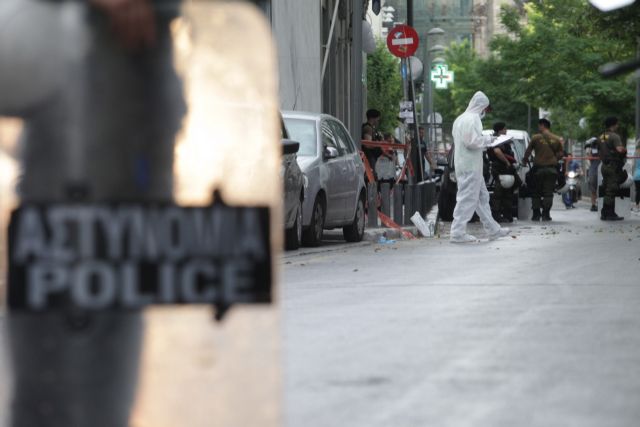 The police appears to have located a suspected hideout of an accomplice of Nikos Maziotis in the down-town neighborhood of Patisia.

It appears that the apartment, which is located near the electric railway station of Ag. Nikolaos, had been rented out by an accomplice with a fake ID. The apartment was vacated about six months and may have been used as a safehouse.

Counter-terrorism police are handling the investigation, but so far no weapons or explosives have been recovered.