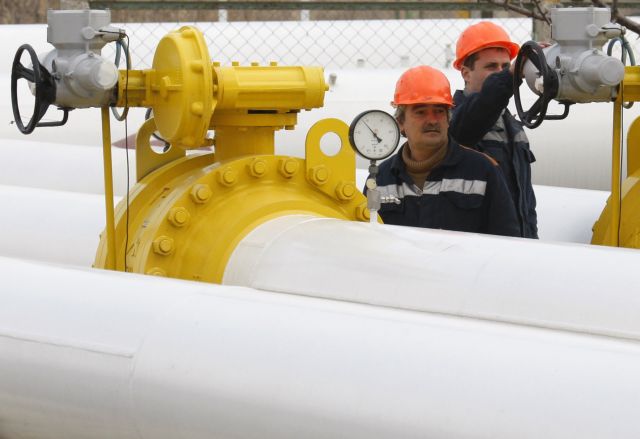 The president of the Union of Hellenic Chambers (KEE) and the Athens Chamber of Commerce and Industry EVEA Konstantinos Michalos has warned that the Russian sanctions will not only affect Greek exports, but will also have an impact on the natural gas supply.

Mr. Michalos has urged the government to take initiatives on a European and national level in order to address the potential problems. Greece, Mr. Michalos notes, is dependent on Russia for natural gas and a potential restriction or interruption of supply could have a serious impact.

The KEE and EVEA president argues that plans must be drafted to cover such a scenario, as about 25% of electrical power in Greece is generated from natural gas.

Additionally, Mr. Michalos has demanded that the government follows through with its announcement in March to return funds to natural gas customers, after a retroactive price cut was agreed upon between DEPA and Gazprom. This will result in about 90 million euros being returned to customers.