About a month after the arrest of Nikos Maziotis in down town Athens, his partner Panagiota “Paula” Roupa published a… 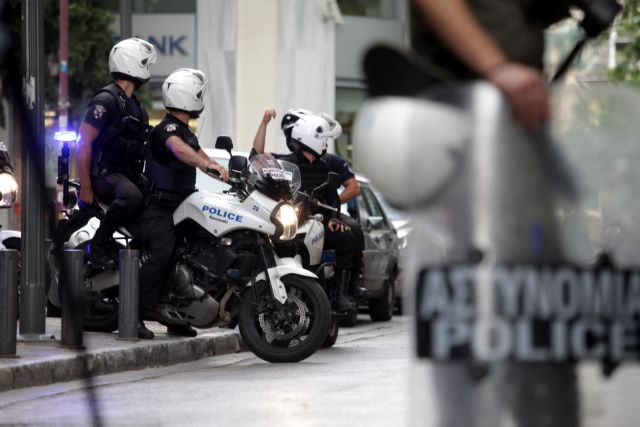 About a month after the arrest of Nikos Maziotis in down town Athens, his partner Panagiota “Paula” Roupa published a statement online regarding the arrest and ongoing investigation.

In her statement Roupa argues that despite the Police’s claims that Maziotis had been under surveillance for some time, his identification and arrest in down-town was coincidental. Roupa opines that should Maziotis have been under surveillance, the police would not have risked a shoot out with a “known terrorist”. Maziotis’ partner also argues that the Police and media suppressed the alleged injury of a tourist by police fire.

The police believe Roupa to be the “theoretician” of the Revolutionary Struggle and the author of the group’s declarations. Since the arrest of Maziotis, Roupa and her four-year-old son have been on the run from authorities, with the police suspecting that she way be assisted by Maziotis’ criminal accomplices, such as Giorgos Petrakakos.