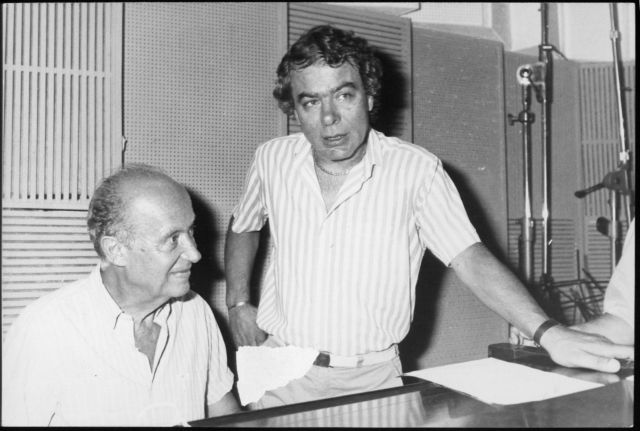 The production company behind a new musical adaptation of the seminal record “Dromos” co-written by Mimis Plessas and Lefteris Papadopoulos has decided to change the name of the production to “Exegersi” (“Revolt”), after lyricist and poet Papadopoulos expressed his objections.

Papadopoulos claimed that he had not been informed of the production which is scheduled to premier in February and only found out about it on the Internet. The production is based on the songs Papadopoulos co-wrote with revered composed Mimis Plessas and were included on the “Dromos” record released in 1969. Papadopoulos contacted Plessas’ wife in order to pursue legal action against the production company.

The record by Plessas and Papadopoulos was released in 1969 by Lyra Records and remains the most commercially successful record in Greece to this day, having sold over 3.5 million copies. Papadopoulos wrote the lyrics and Plessas composed the music, while Yannis Poulopoulos, Rena Koumioti and Popi Asteriadi sang on the record. The record was adapted to a play the following year and went on stage at the “Paxinou” theater.