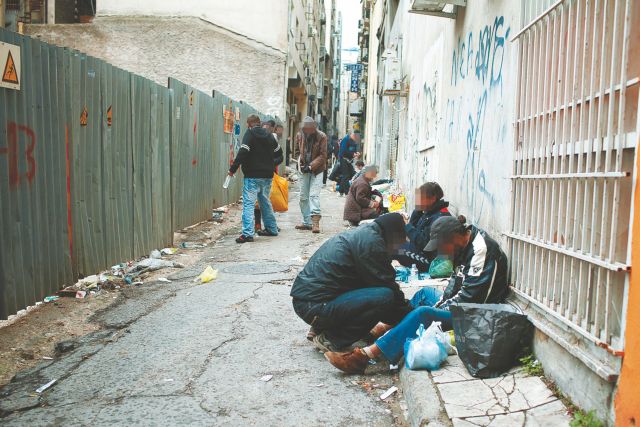 Mrs. Malliori confirmed that only in Athens is there a waiting list to enter a rehabilitation program. The waiting time has been reduced to about three and a half years, down from the seven and a half years of older times. In total, OKANA is treating 8.500 people, a significant rise from the 4,500 patients it treated a few years ago.

The new national coordination on drugs Teta Papoutsopoulou noted that “our priority is cooperation, mutual growth and solidarity between the relevant bodies”.