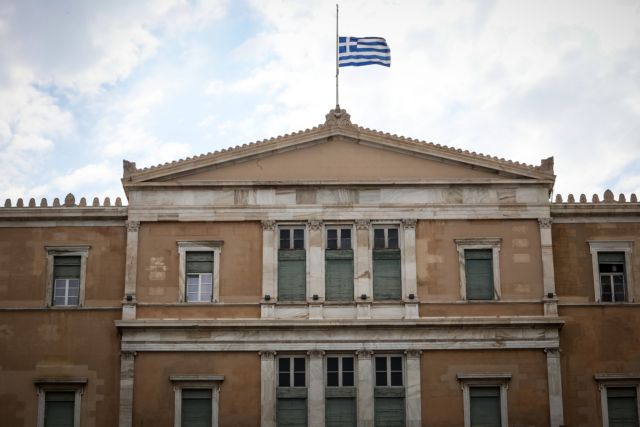 The draft budget report 2022 presents marginal changes in relation to the draft, according to the Budget Office of the Parliament.

“The estimated growth rate of this year has increased to 6.9% (compared to 6.1% in the Preliminary Plan), while the forecast for 2022 has remained unchanged at 4.5%,” it said.

The State Budget Office points out that for the Preliminary Draft Budget, the implementation of the projected budget divs contains significant uncertainties stemming from the alarming development of the pandemic (with our country remaining in the worst European positions in terms of repercussions to public health and the course of vaccinations), the possible permanent losses of the recession caused by the pandemic, the degree of ability of taxpayers to meet their obligations and, finally, and the possibility of a reversal of monetary policy due to inflationary pressures.

The additional element included in the 2022 Budget Report is the full presentation of public expenditure in terms of programs and operational classification (Classification of the Functions of Government – COFOG).

This classification, described in Chapter 2 of the Report, is a particularly useful tool for allocating public resources between alternative uses, and provides a documentation that can help to speed up the parliamentary debate on the Budget.

At the same time, the completion of the presentation of the performance of the Budget for the year 2022 for all the Bodies of the Central Administration is a positive development.

This is because it will help in the coming years to formulate new rules for voting, implementation, monitoring, management and control of the Budget in order to monitor and evaluate on the basis of their performance the actions and programs financed from public resources.