Acheloos: Diversion projects up in the air 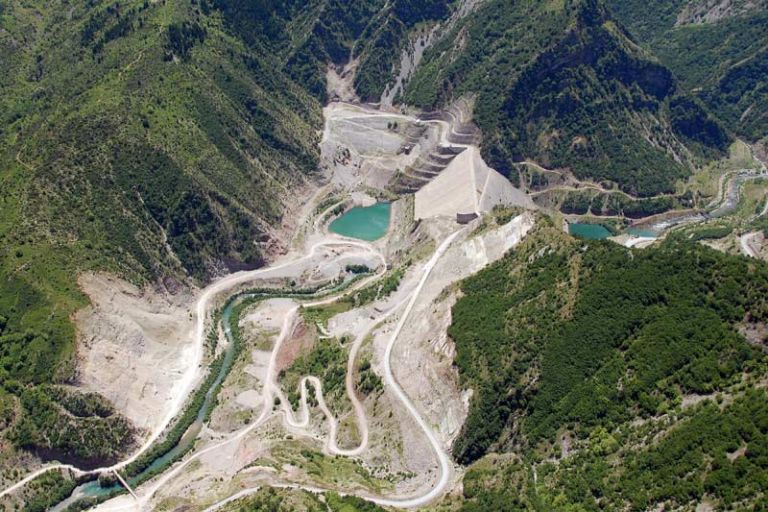 No matter how many years pass, the diversion of the Acheloos river will not cease to provoke tensions, confrontations and disputes between Thessaly and Western Greece. The “haunted” project – for about half a century – was once again at the center of the… cross-border dispute between the local dignitaries of the two regions, with the regional governors Konstantinos Agorastos and Nektarios Farmakis raising their voices, in a public debate in Zappeion.

At the heart of their defiance was the Environmental Impact Assessment (EIA) of the Mesochora hydroelectric project, which has been put to consultation, with Mr. Farmakis stating that it is not supported by the regional authority of Western Greece as it is based on incomplete data. at the same time that this is a project that has been judged many times by the Council of State (seven annulment decisions have been issued) and even announcing a new court dispute.

For his part, Mr. Agorastos defended the prospect of continuing the works of diversion of river water to the Thessalian plain, pointing out that the project must be completed providing water for Thessalian farmers, with lower energy costs. He even blamed his counterpart Mr. Farmakis for lack of sympathy and support, while the governor of Western Greece implied that it is the wrong choices in water management in Thessaly that have created the problem.

However, the consultation on the EIA has caused a general conflict, with the Coordinating Committee of Etoloakarnania against the diversion of Acheloos, which unites citizens, as well as various local and technical bodies, to remain firmly in its steadfast position against the operation of the PPC hydroelectric power plant in Mesochora. This is because, according to the Coordination, the Mesochora dam has always been a major project, directly linked to the diversion of the river in Thessaly, although it is now characterized as purely energy in order to overcome various environmental, technical and legal issues. The same view, that is, that the operation of the hydroelectric project is the Trojan horse of the diversion project, is supported by the governor of Western Greece, Mr. Farmakis.

On the contrary, the Regional Council of Thessaly gave a positive opinion on the Environmental Impact Study of PPC for the Mesochora hydroelectric plant. The main arguments of Mr. Agorastos’s staff are that the project is 90% complete, with all the equipment necessary for the production of electricity installed, with a 5 km long supply tunnel and a constructed dam of 135 meters and an artificial lake of 350 million cubic meters. The waterproofing membrane of the dam and the expropriations of the settlement remain.

The Mesochora hydroelectric project, an investment of 500 million euros at current prices, has a capacity of 160 MW for the production of 380 gigawatt hours (GWh) of electricity on an annual basis. The project was (almost) completed in 2001, but never operated because it was part of the environmental conditions of the diversion project, which was constantly canceled by the Council of State. For each year that remains out of operation, it is estimated that PPC losses revenues of about 25 million euros, which it would receive from the sale of energy produced.