The five-year bond issue in no way constitutes a re-incorporation in the international economic system as it is an isolated event. 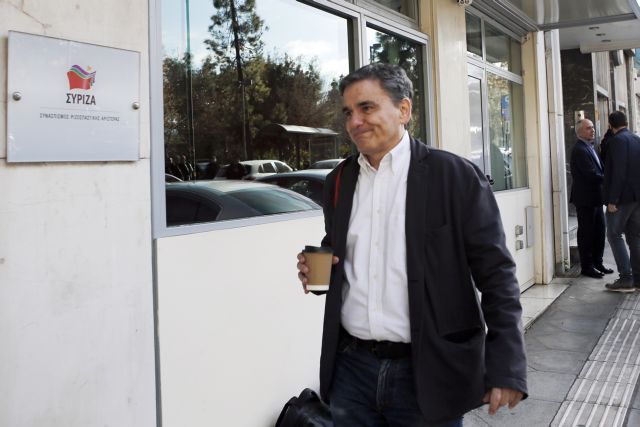 The much-touted return to the markets occurred and was depicted as yet another victory for the left-wing government.

Indeed, the Greek state after a long wait was able to gather 2.5bn euros with an interest rate of 3.6 percent, which is considerably higher than comparable countries such as Portugal, which offered a 0.50 percent interest rate.

Beyond the high interest rate on the Greek five-year bond, the current return to the markets is lacking and limited, because the international funding was sought in a period of fiscal security and covered by the high primary surpluses which Greece is obliged to maintain though 2023.

The five-year bond issue in no way constitutes a re-incorporation in the international economic system as it is an isolated event.

In order to achieve the desired autonomous return to the markets and render the country fundable there must be repeated Greek bond issues at regular intervals and across all terms of maturity.

The finance ministry must attempt to issue not only five-year bonds, but also seven-year and especially 10-year bonds, the issuance of which will permit the creation of an interest rate curve, the course of which will confirm over time the attractiveness of Greek bonds and the restoration of lost trust.

No one can doubt that the first return to the markets after a long time is a first step, but it in no way permits celebrations of the kind that the government and especially Finance Minister Euclid Tsakalotos have engaged in.

It will take a lot more work to win the trust of markets and many tortuous efforts to truly ensure the stability of public finances and achieve a definitive end to the crisis.