PM’s office lambastes Mitsotakis over his demand for elections

When the economy was turning a page after fiscal derailment and recession, towards over-performance and growth, Mr. Mitsotakis was again demanding elections. 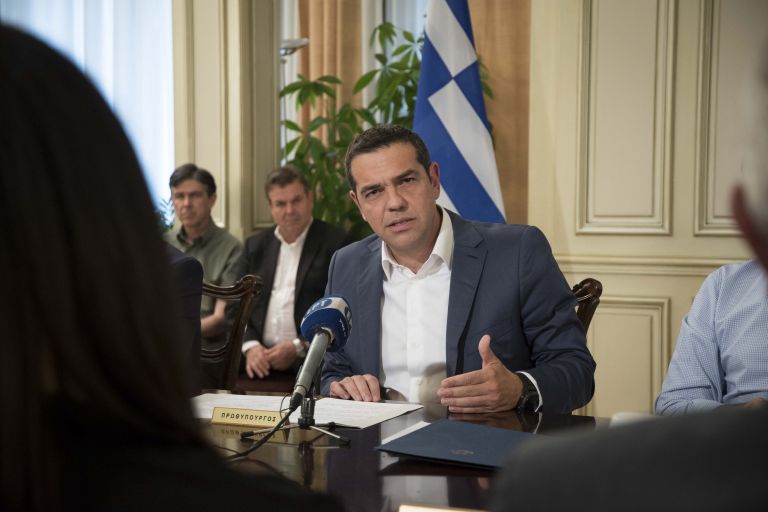 Share
The office of the prime minister slammed main opposition leader Kyriakos Mitsotakis over his latest demand that Prime Minister Alexis Tsipras call elections on the day of Greece’s exit from the bailout memorandum, on 20 August.
Elections are the only thing that concerns him, sources in the PM’s office said. “It is by now clear to everyone that Mr. Mitsotakis is not at all concerned about the country, it people, and their problems.”
Government cadres noted the junctures at which Mitsotakis has called for elections.