The controversial Aegean Marine Petroleum Network (AMPN) takeover of a company owned by founder Dimitris Melissanidis has been terminated. 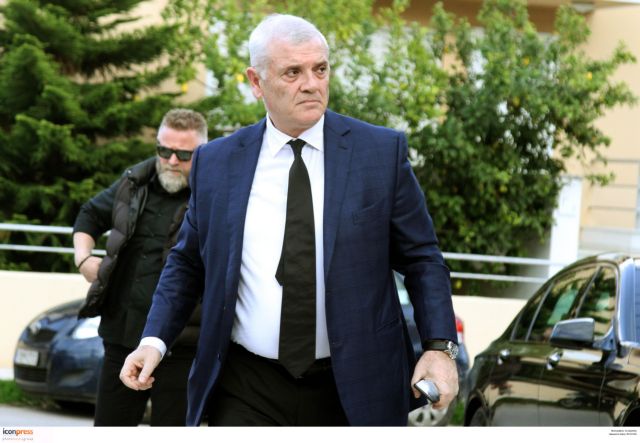 The controversial Aegean Marine Petroleum Network (AMPN) takeover of a company owned by founder Dimitris Melissanidis has been terminated.
The US-listed bunker and tanker group said that the necessary approvals had not been gained before the contractual deadline of 27 March.

Papers filed with a US federal court in New York showed the sides agreed to put a hold on the litigation until 12 April.

A restraining order that blocked the deal had remained in place.
The Tyler Baron-led plaintiffs, whose RBM Holdings owns 4.5% of New York-listed Aegean’s shares, filed a lawsuit aiming to block the takeover.

They are among a group holding 12.8% of Aegean’s stock that has been seeking to nominate a new board to the company.

They allege the deal was timed to return Melissanidis to a significant shareholding in the company before the next opportunity to achieve that.

Aegean has rejected their claims, describing the HEC deal as an opportunity to offer bunkering and ship waste disposal in a «one-stop shop».

The settlement agreement also prevented Aegean Marine from changing the composition of its board of directors during the period.

It gave RBM Holdings access to due diligence information compiled by Clarksons Platou Securities in its role as advisor to Aegean in the transaction.

The HEC price included debt and was payable in cash and shares, which would have represented 33% of AMPN’s equity.