The city of Chios has filed a lawsuit seeking to evict the migrant hotspot from VIAL site, and the matter is still in the courts. 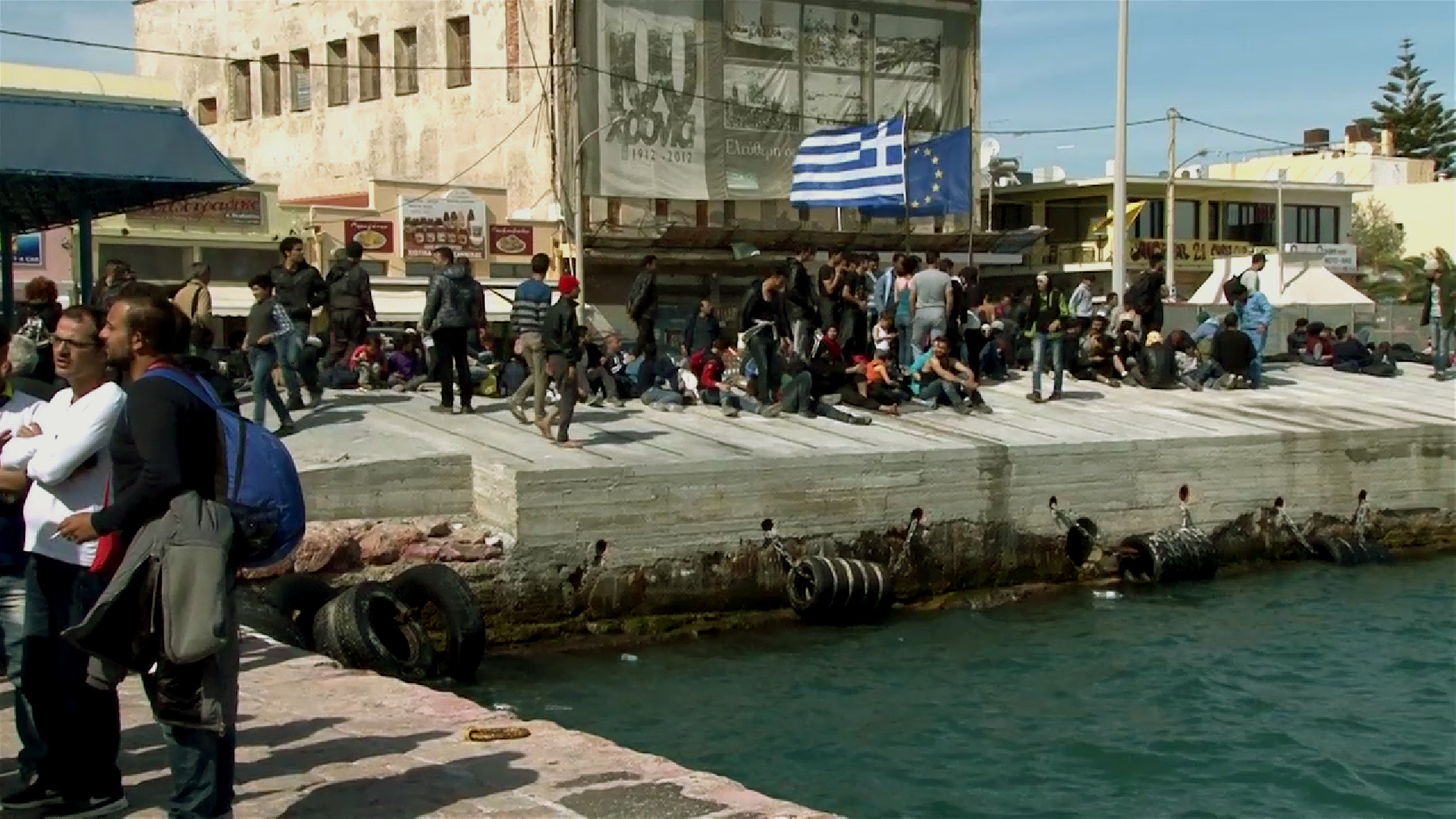 In the face of a strong popular backlash on Chios, Migration Minister Yannis Mouzalas is standing firm in his aim of maintaining the refugee and migrant camp at the former VIAL factory on Chios and improving conditions there, with the installation of containers.

The former factory area was the scene of violent clashes between migrants recently, where they are packed in tents without electricity in miserable conditions. The UNHCR had installed about twenty tents in a nearby field.

The city of Chios has filed a lawsuit seeking to evict the migrant hotspot from VIAL site, and the matter is still in the courts.

After a one-day visit to the island, Mouzalas said the 1,600 migrants and refugees will be housed in the prefabricated structures, and once again he heard the security concerns of the locals. He pledged to step up police patrols.

A proposal had been tabled one year ago to relocate all of the migrants to the site of a former landfill, which would have been able to house them and would also have had a closed area for criminal elements. Permits and funding had reportedly been secured and an environmental study had been prepared, but the municipality of Chios revoked the proposal.

Locals protesting the continued presence of migrants at VIAL attempted to meet with the minister yesterday morning, but were kept at bay by police roadblocks placed on the road to the VIAL site.

The minister later met with five representatives of the local community of Halkeious, including community president Kostas Foutrakis, whom locals have blamed for mishandling the hot spot issue.

Mouzalas underlined that there is no plan B beyond VIAL, and he pledged to improve infrastructure and fence the camp to facilitate policing of the area, though it will not be a closed camp as that would violate European and international law.

In an apparent effort to ratchet up the pressure on the government, the municipality of Chios told Mouzalas that it is no longer able to undertake garbage collection at the site, and that due to ongoing water scarcity, there will be problems with providing water to the camp this coming summer.