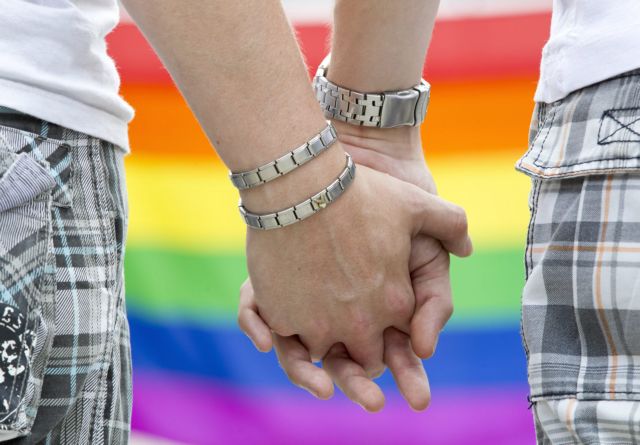 A bill was recently submitted in Parliament which provides penalties such as hefty fines and imprisonment for discrimination on gender, origin, religious beliefs, disabilities, sexual orientation, etc.

Crucially though the bill legally equates civil partnerships (of both same-sex and heterosexual couples) with marriage, recognizing equal rights in the workplace and beyond.

This bill paves the way for greater protection in sensitive areas for thousands of people who experience problems due to their religious beliefs, sexual orientation, long-term illness or disability etc.

Finally, the bill also makes Greek legislation stricter and compatible with EU law on market manipulation and abuse, as well as currency forgery.