The Ministry of Infrastructure, Transport and Networks has issued a decision according… 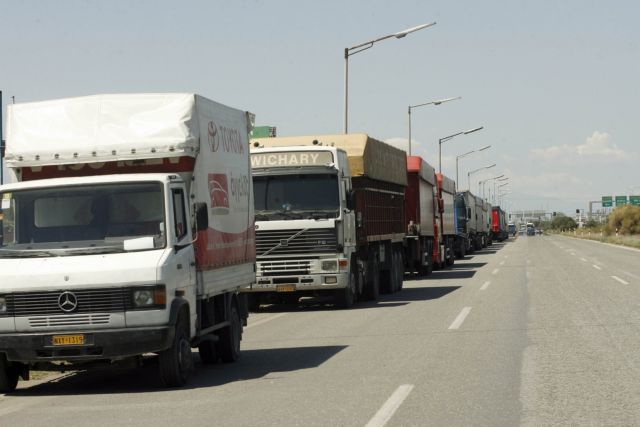 The Ministry of Infrastructure, Transport and Networks has issued a decision according to which trucks over 3.5 tons are not allowed to use side roads, but rather must use the main motorways.

Should a truck driver violate the decision, the driver and owner will each face a 1,000 euro fine on the spot. The Ministry may allow trucks over 3.5 tons to use side roads in special cases (such as close proximity to its main business).

In recent years traffic on side roads has increased considerably, as drivers try to avoid the increased tolls on the main motorways. This increase of traffic has caused problems for cities and villages close to the main highways.

Logistics companies have complained about the measure, citing inconsistencies with the provision and underlining how it acts in favor of licensees who collect tolls on the highways.