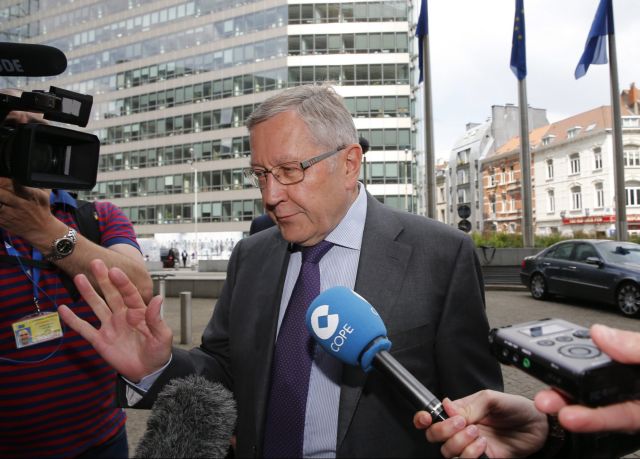 The President of the European Stability Mechanism (ESM) Klaus Regling has opposed the converting the interest rates of Greece’s loans from variable to fixed rates, which at present are rather low.

According to a report in the Kathimerini newspaper, Mr. Regling expressed his opposition to such a development in a letter to the European Finance Ministers, ahead of Monday’s Eurogroup meeting.

In his letter the ESM head argues that a conversion from variable to fixed rates would means that should the European Central Bank raise its interest rates in the future, then the Greek debt will also increase.