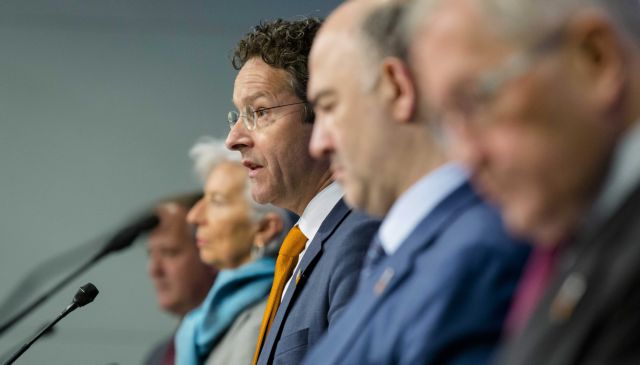 The head of the Eurogroup Jeroen Dijsselbloem clarified that the media reports of a fourth Greek bailout are untrue, during the press conference that followed the ECOFIN meeting on Friday.

Mr. Dijsselbloem was referring to Thursday’s Eurogroup, where it was decided to further discuss a series of contingency measures. This package of measures will come into effect, should the Greek government fail to meet the fiscal targets included in the bailout program.

The European Stability Mechanism chief Klaus Regling argued that introducing this set of contingency measures is prerequisite to look into the Greek debt, to which European Commissioner Pierre Moscovici agreed. The Eurogroup President noted that an emergency Eurogroup could take place on Thursday to examine the possibilities about the Greek debt.

This as such puts political pressure on the Greek government, whether to introduce such a required list or mechanism of contingency measures by Wednesday. A Eurogroup discussion on the Greek debt could put an end to the months of uncertainty.