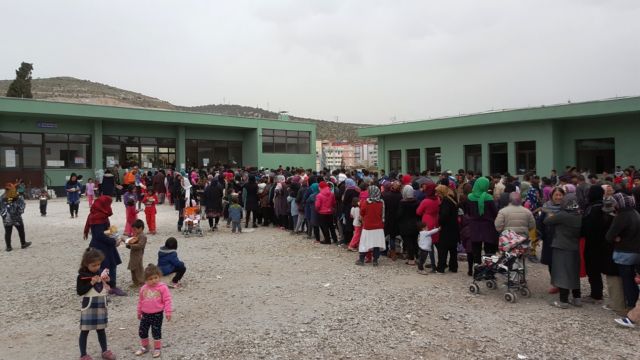 State Minister Nikos Pappas and Alternate Minister of National Defense Dimitris Vitsas have argued against the initiative of Dimitris Mardas regarding refugee investors.

In an interview on the Parapolitika 90.1 radio station, Mr. Pappas commented that it is not possible to seek out investments from refugees. “This will neither solve the refugee crisis, nor the investment problem” he noted.

Likewise the Alternate Minister of National Defense Dimitris Vitsas appeared on ANT1 and underlined that it is not possible to base growth prospects on investments from refugees.

When pressed about the possibility of refugees making investments in Greece, Mr. Vitsas responded that “there is no such chance”.