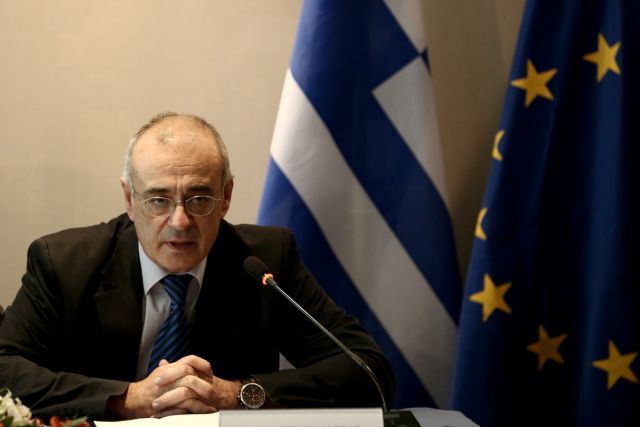 The Deputy Minister of Foreign Affairs Dimitris Mardas recently told To Vima that he is preparing a legislative initiative that will make it easier and provide incentives for ‘refugee investors’ to invest in Greece.

According to the Deputy Minister, this initiative will be similar to Turkey, where about 250,000 are said to have invested in the local economy. The incentives provided in exchange investments could include residence permits and education.

Although Mr. Mardas did not further elaborate on what sort of investments the refugees would be expected to make or the exact nature of the incentives provided, he was nevertheless confident that his legislative initiative will attract a ‘satisfactory’ interest.

On Monday morning the Deputy Minister appeared on Mega Channel and defended his proposal, following negative reactions from opposition parties and derision on social networks. Mr. Mardas appeared confident that there is a subset of refugees who can invest and be integrated into Greek society.

When asked whether such a proposal is ‘provocative’, given that many refugees are currently living in appalling conditions in Idomeni, the Deputy Minister responded that the situation there lasts for “3, 4 ,5 days”, while his proposal has long-term prospects.

The legislative initiative, he repeated, is similar to what other countries have done, where government services have documented the social and economic profile of arriving refugees. He also denied that the intention to invest will determine whether a refugee remains in Greece or is expelled.