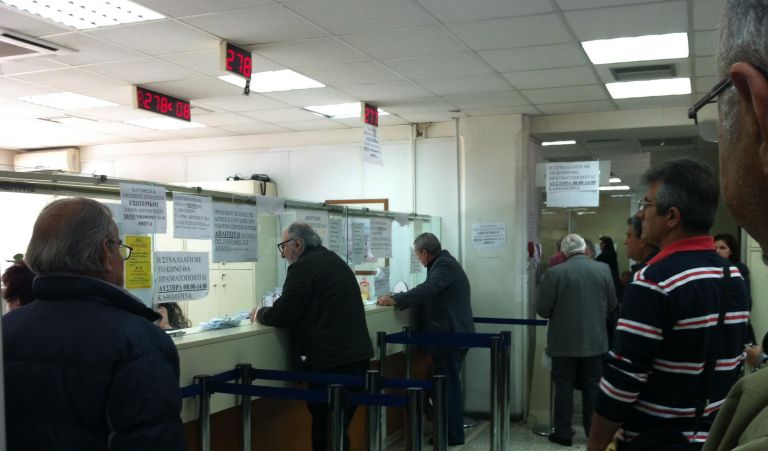 The coalition government has been examining various proposals in order to increase the revenue streams for the country’s pension funds, such as introducing a tax on bank transactions over 1,000 euros.

With an additional 700 million euros needed to support the pension funds, Ta Nea report that the coalition government is examining the possibility of earmarking a percentage of the bank commissions to support the funds.

Early government estimates suggest that about 10% of the commissions banks withhold for their transactions could be diverted to the pension funds.

The newspaper report also notes that the government intends to limit bank commissions, as they can be a major burden on small savers and pensioners.